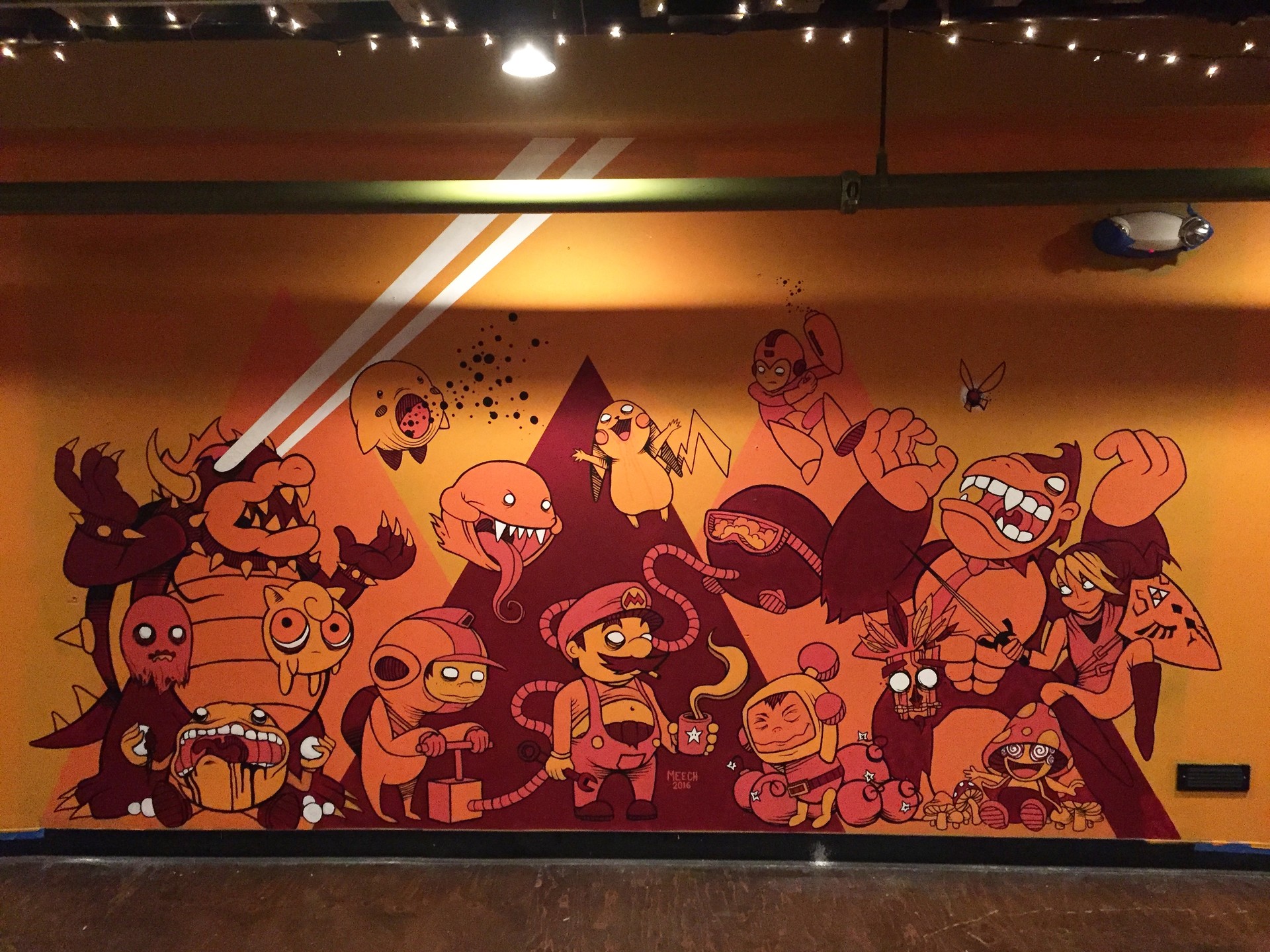 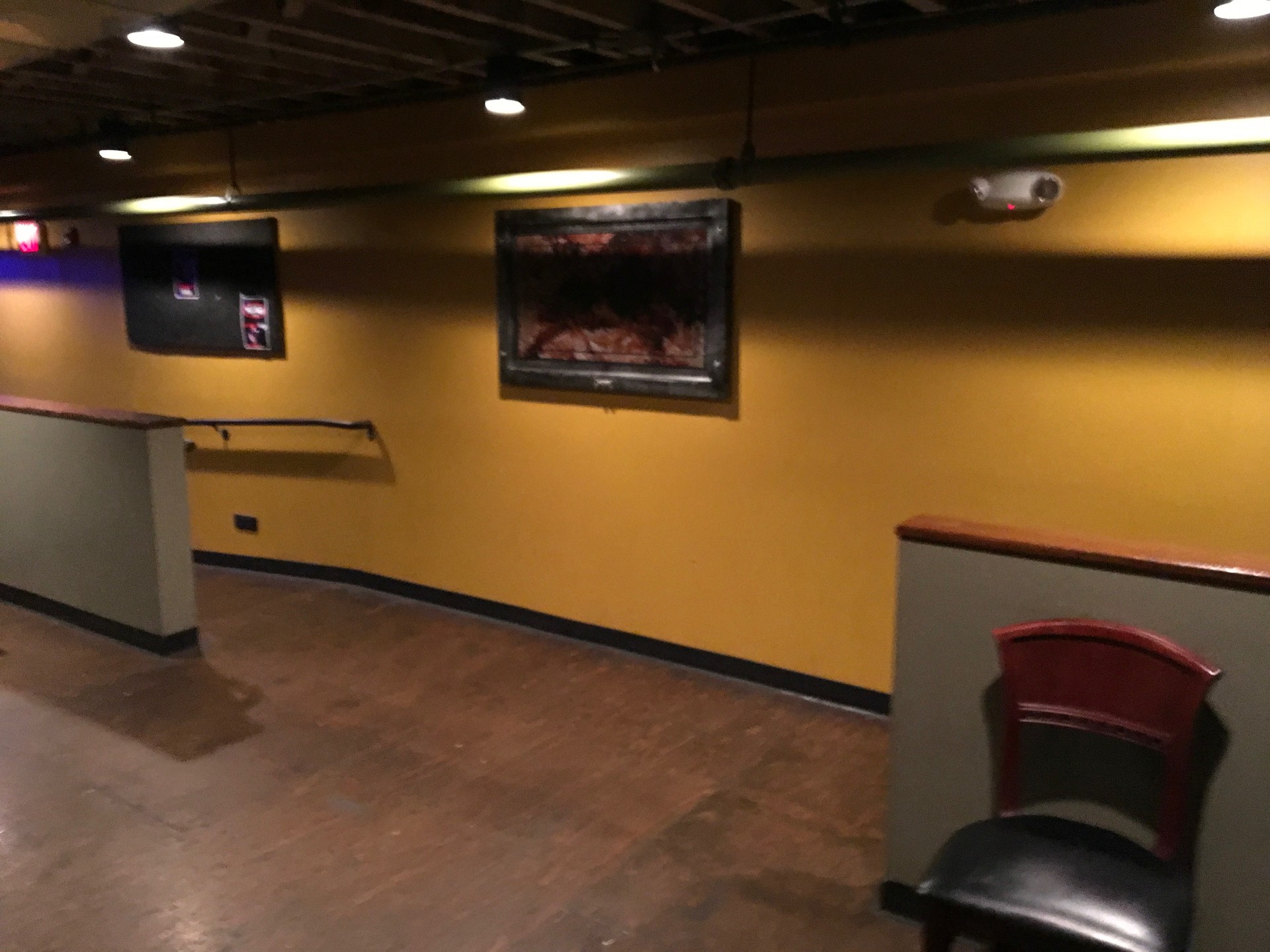 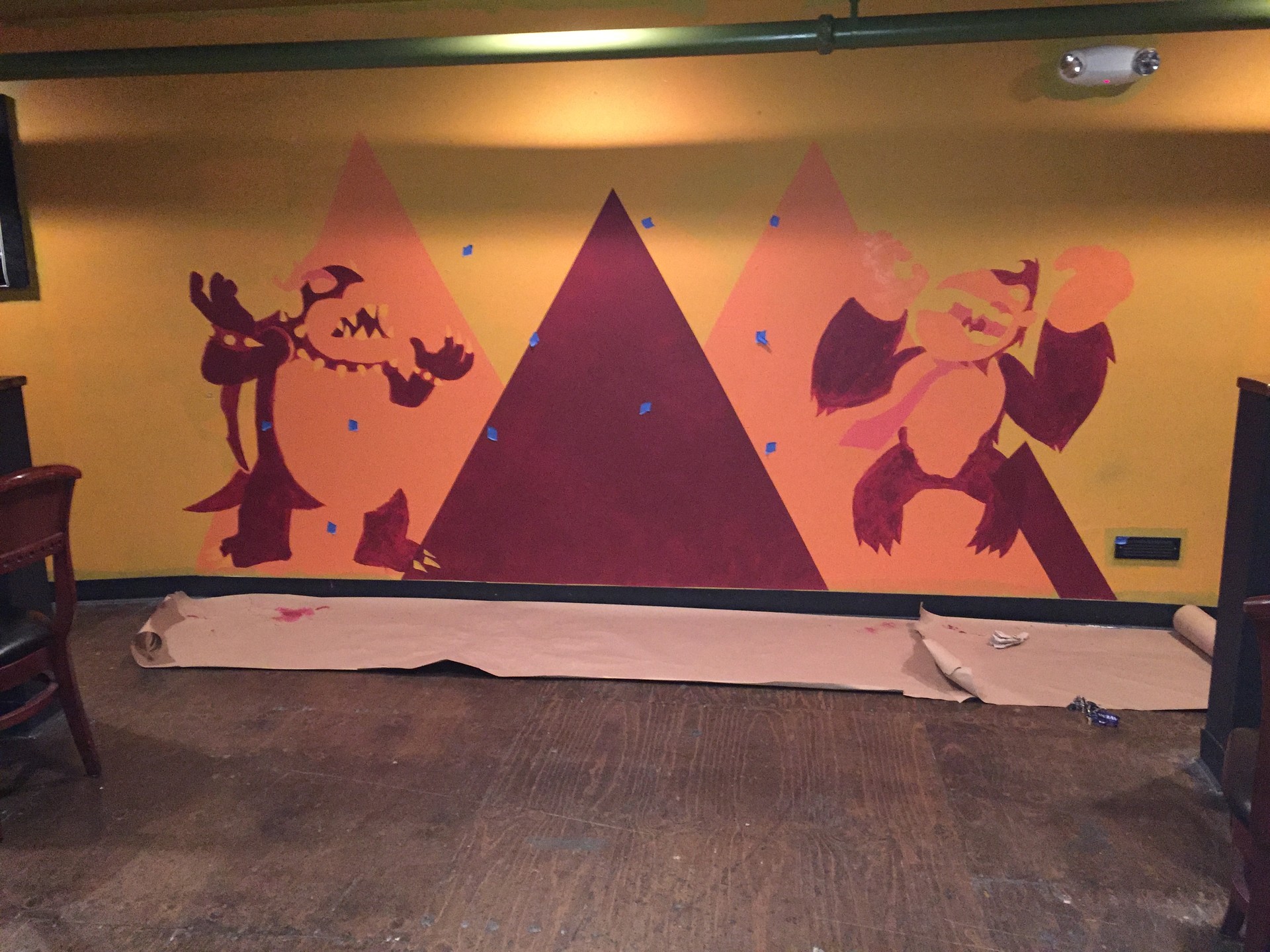 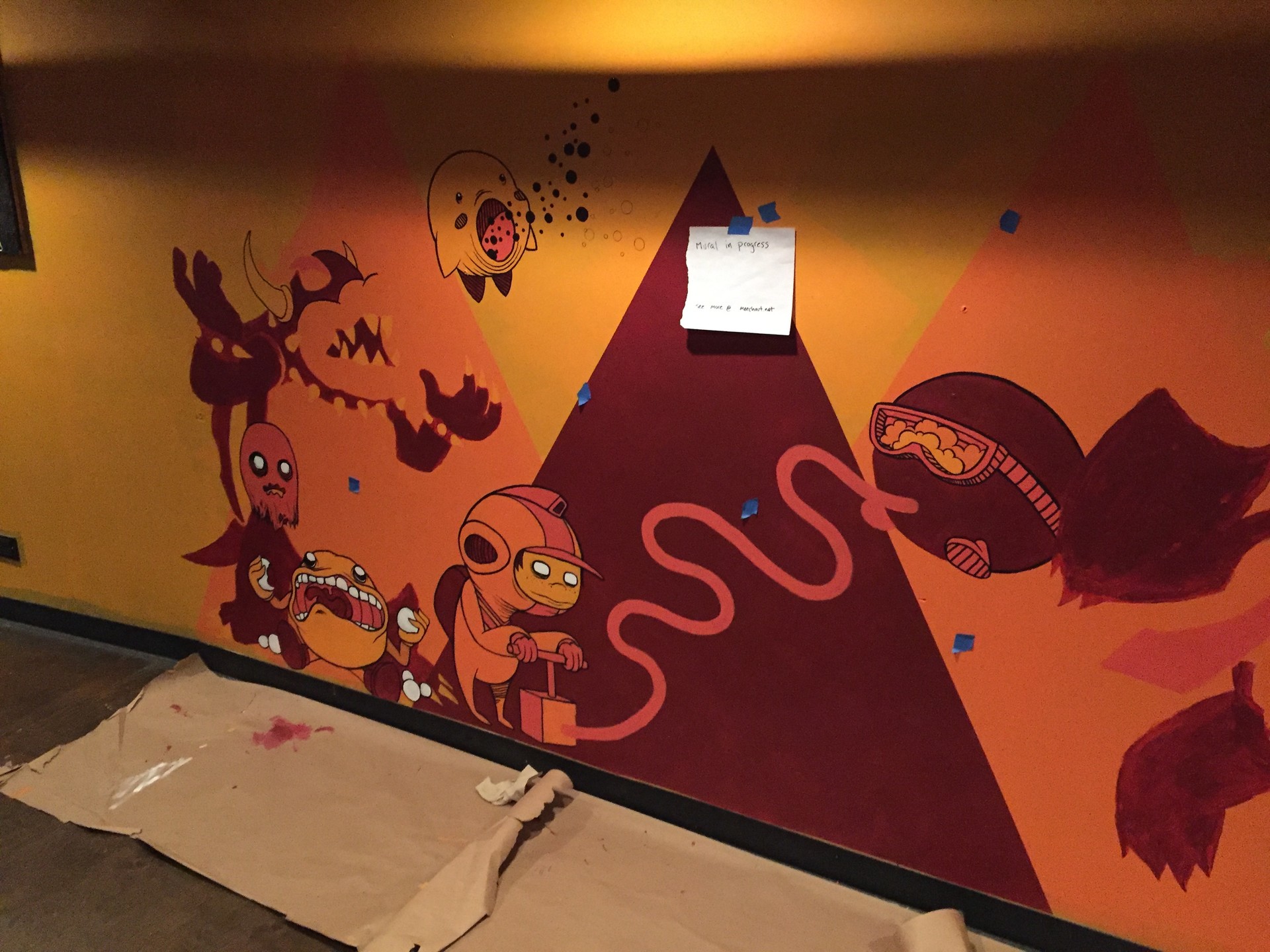 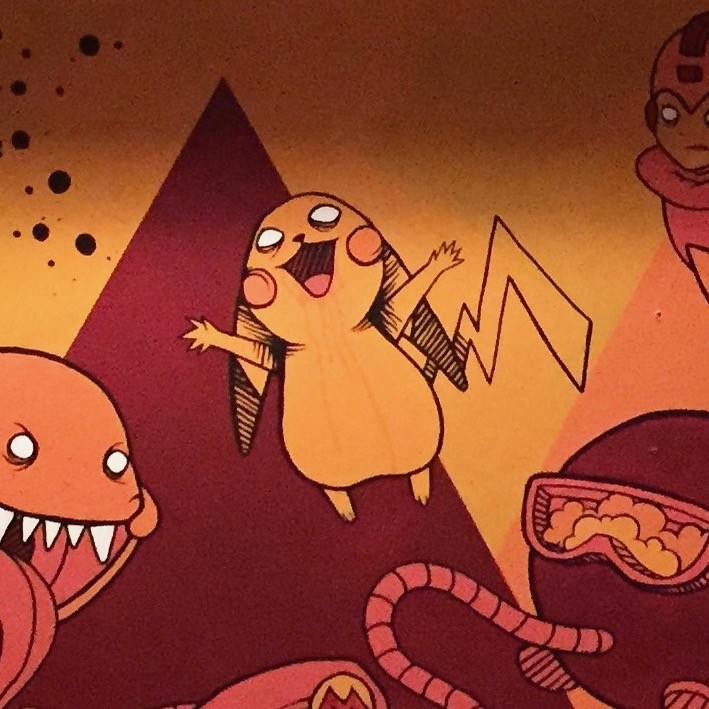 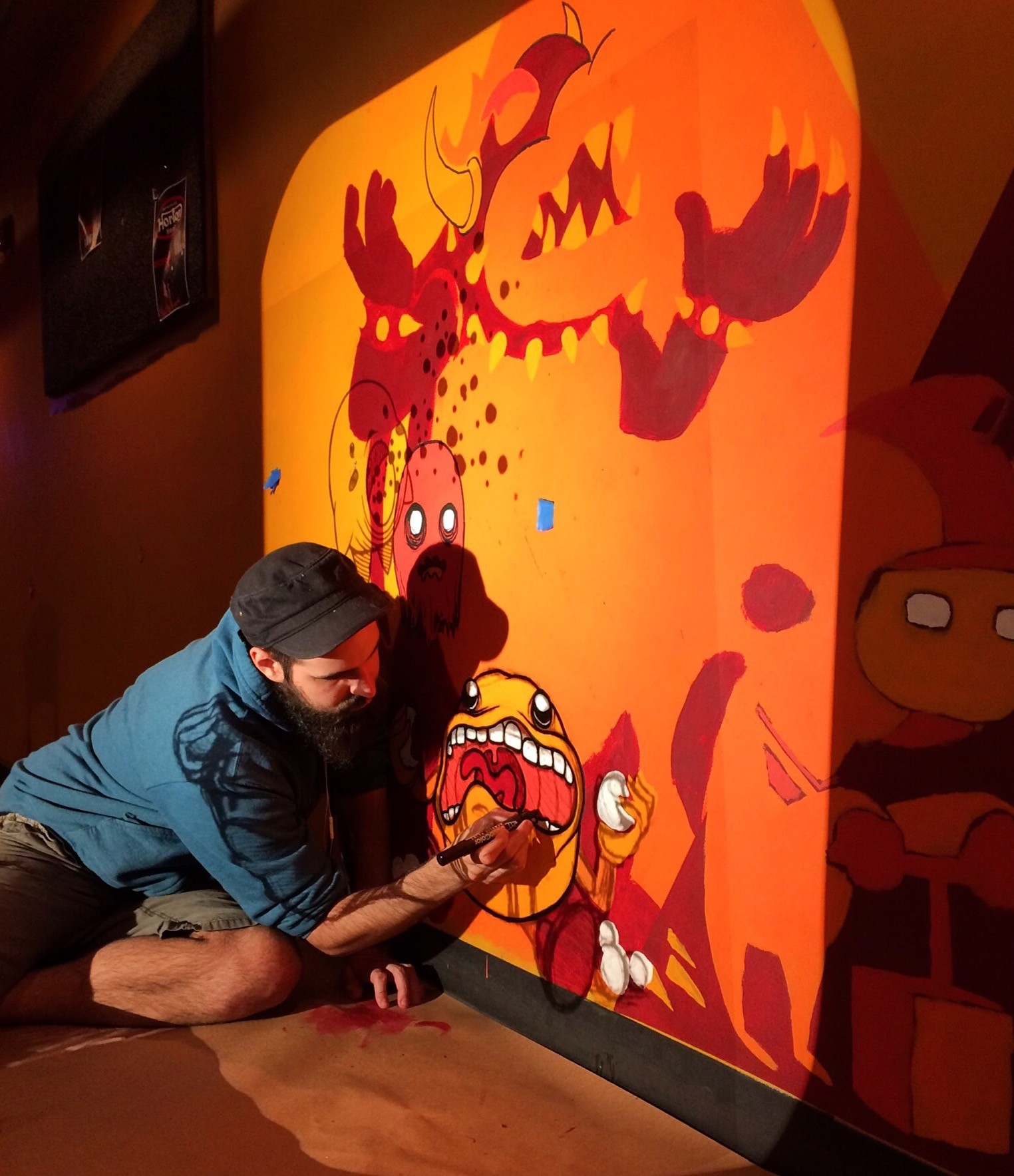 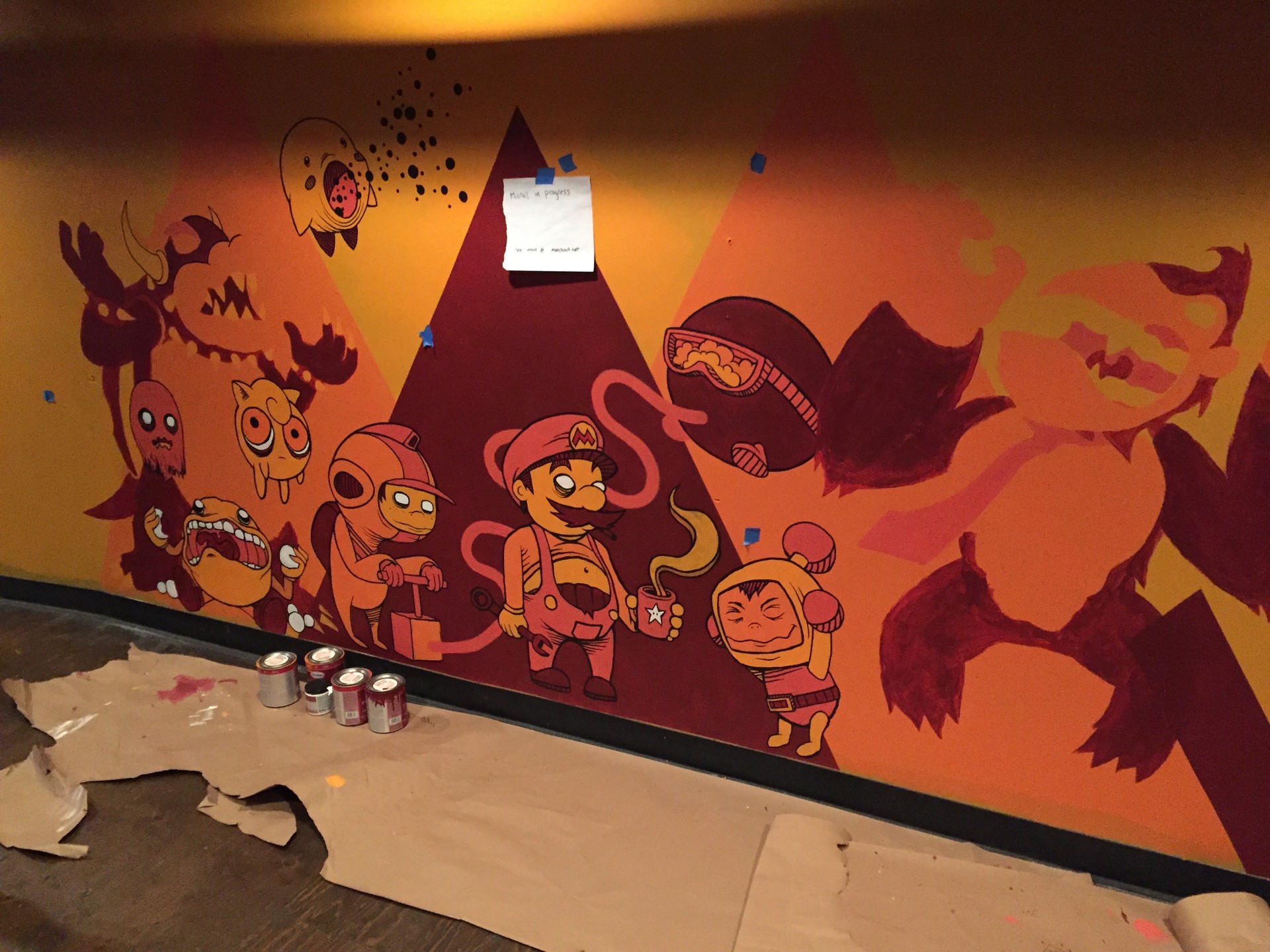 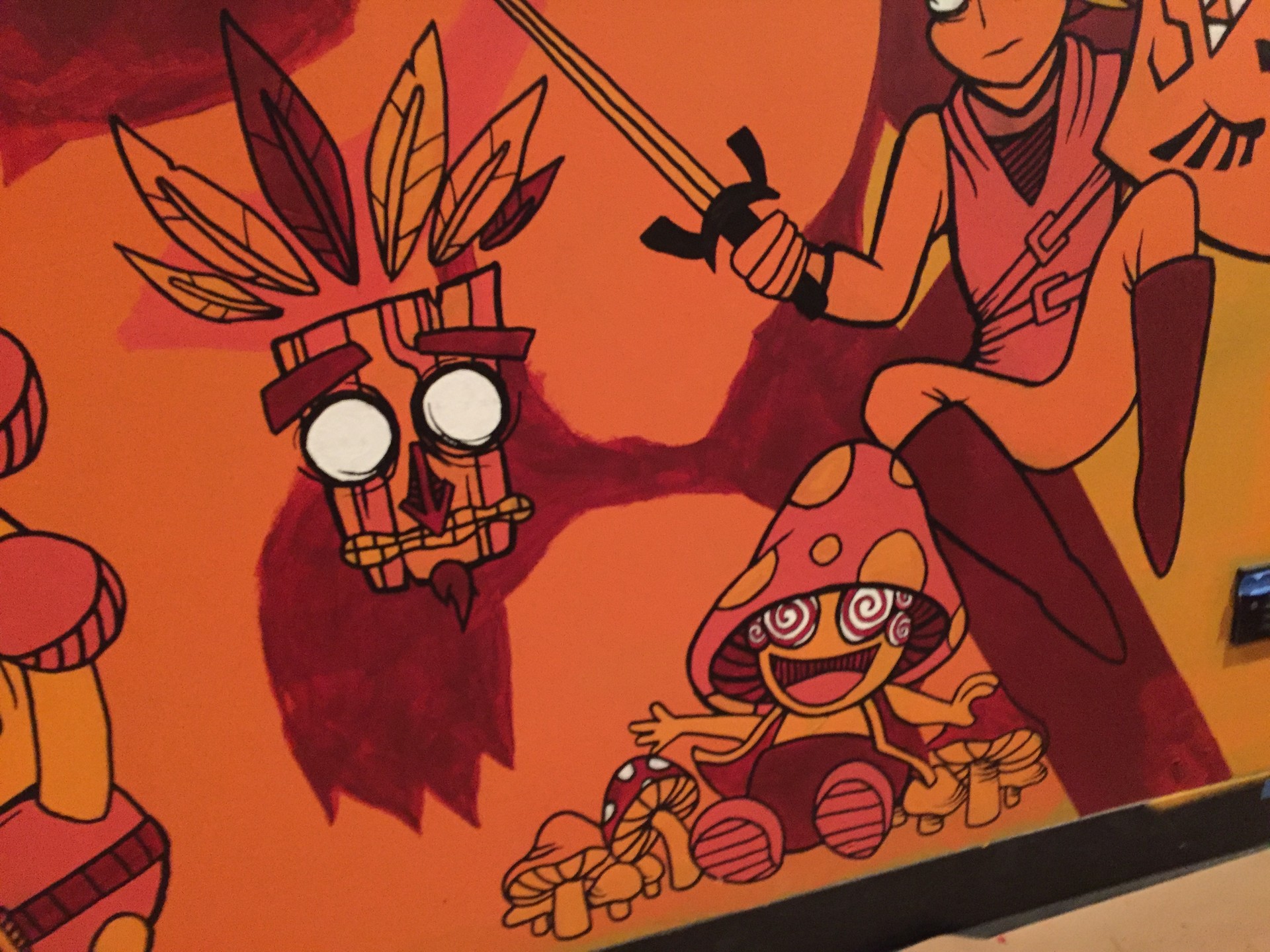 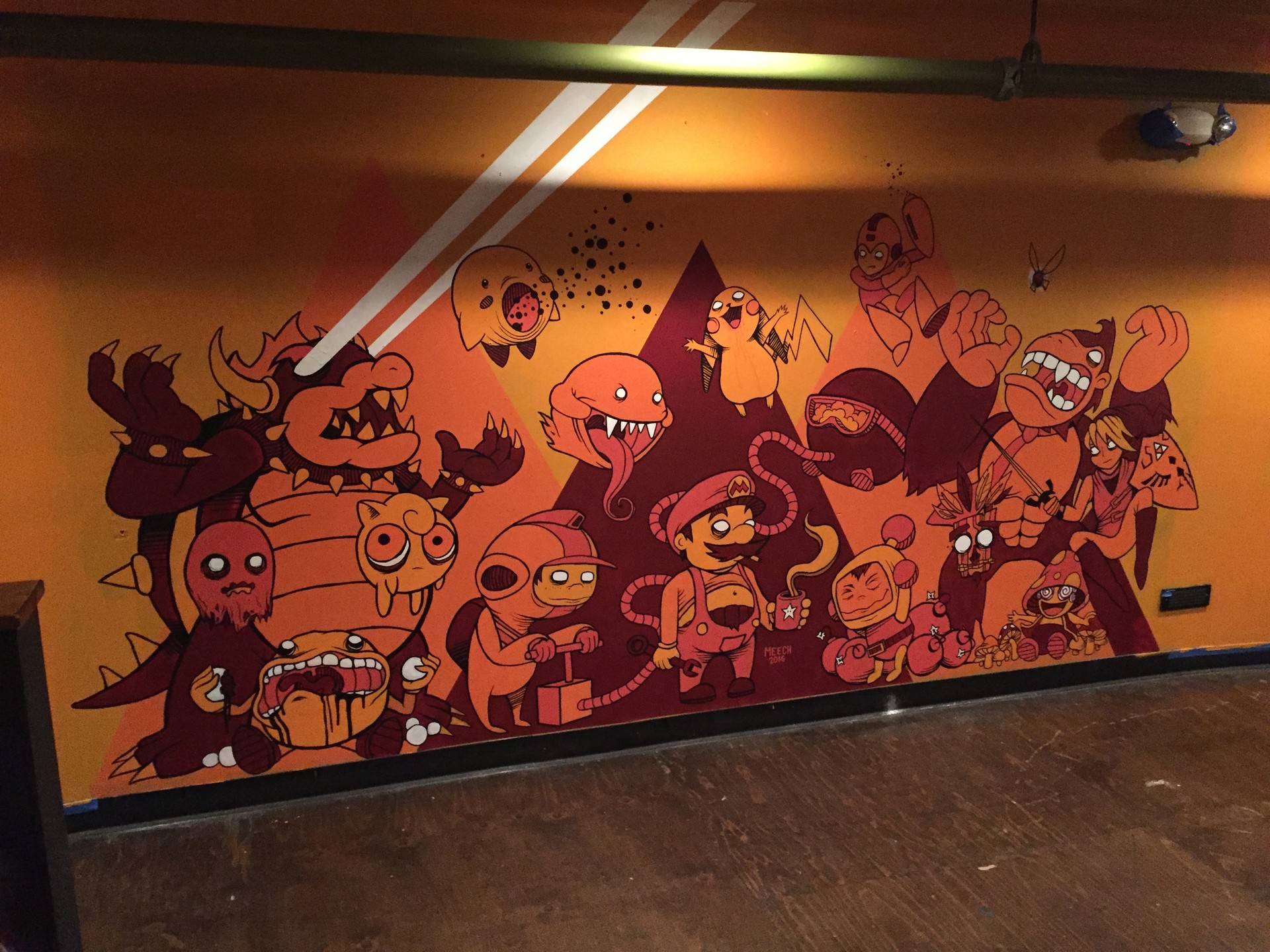 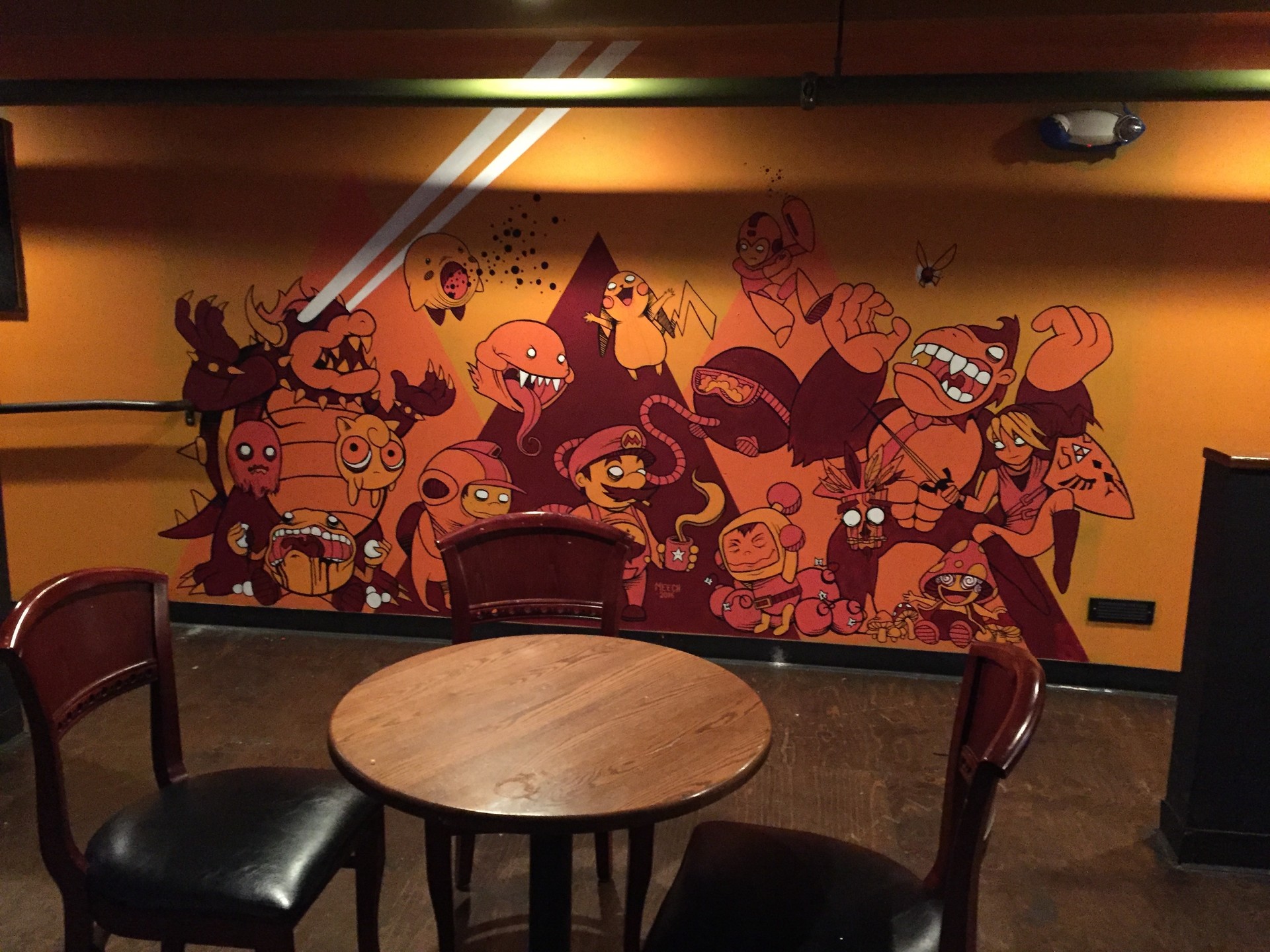 In October 2016 I was asked to do a mural for a local arcade bar, and the idea was a mix of video game characters done in a darker style. I had about 2 weeks to paint it and it was the first time for me so a lot learned along the way. I drew the characters on the iPad Pro using Procreate, and at first was using a schoolroom projector with transparent sheets to get the drawings on the wall. Halfway through, that projector broke, but luckily there was a digital projector on hand and they work much better.

Huge thanks to the guys from Arcade Lancaster for allowing me to decorate that wall. Definitely looking to do more murals in the future.

Previous
Waiting out the storm
Next
Warden
More artwork 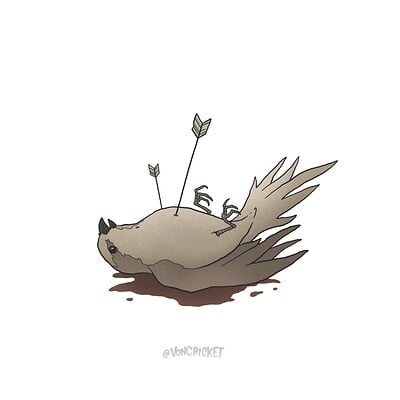 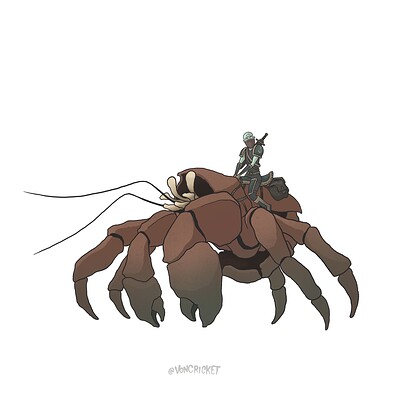 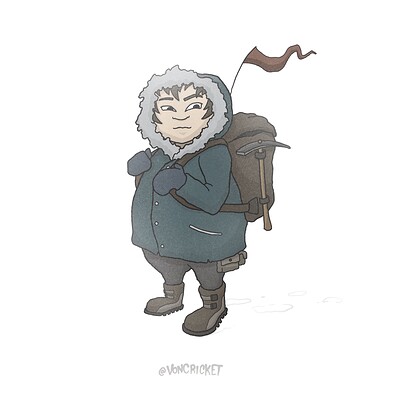